GLS is a leading parcel service provider for companies, but also wants to be top of mind for private individuals. To promote its new brand GLS-ONE in this B2C market, we developed a transmedia strategy. For instance, we are currently directing the target group towards the website via online marketing and with a national television campaign starring the Red Devils. Guaranteed stopping power! 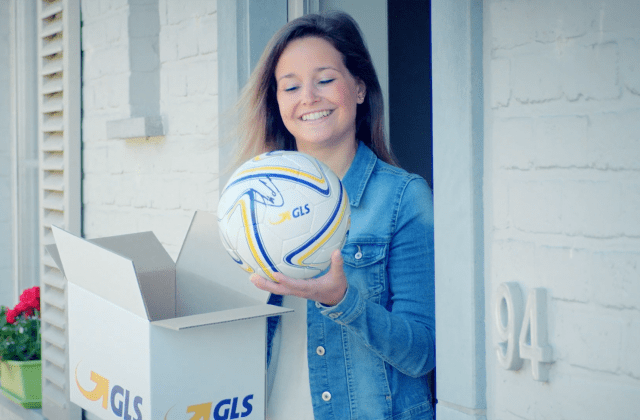 Sending a parcel? Private individuals can also do this through GLS. With the launch of the GLS-ONE platform, the international parcel delivery service is currently fully focusing on services for private individuals. The company sought the ideal brand development partner who could spotlight this service to a broad public and found it via a pitch of D’M&S. Our proposal? A cross-media campaign in which the message is effectively played off by the Red Devils, both online and offline. Discover how we went about this here.

The campaign for GLS-ONE began late September with a series of striking television commercials on VTM, Q2, Vitaya and CAZ. In Wallonia they aired on RTL TVI, Club RTL and Plug RTL. Channels where the GLS-ONE target group (18-45 year olds) can be found. There are ten Red Devils, of which GLS is a sponsor, in the spot. We see how star player Kevin De Bruyne kicks the ball into a GLS box, which eventually ends up in the hands of the recipient of the parcel. She opens the box and discovers a signed football. As the spot was aired when the Belgian team was playing the World Cup qualifications, its impact was guaranteed. 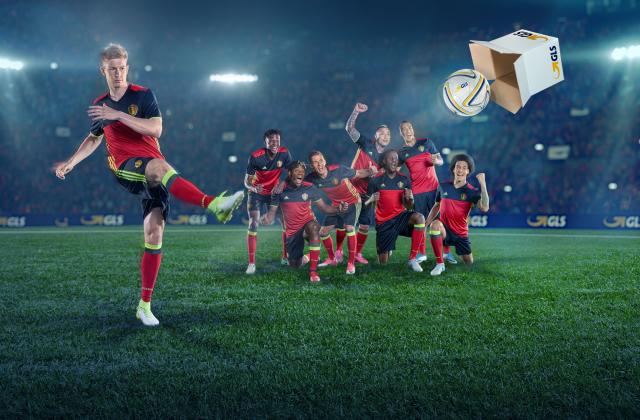 D’M&S came up with and made this original television commercial, from concept to editing. During the branding push among hundreds of thousands of Belgian television viewers, we also launched an online marketing campaign to keep the target group’s attention and to get visitors to the private individual’s platform. The focus was on three channels, which we used in the various stages of the customer journey. First we focused on SEA or Search Engine Advertising. By advertising on Google for relevant searches such as ‘send parcel’ we directly reached those looking for a courier. 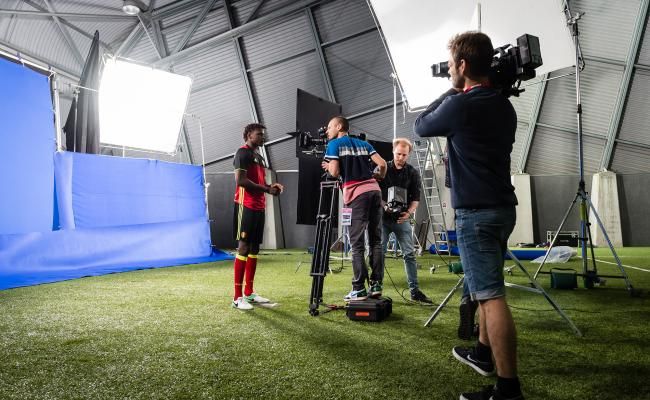 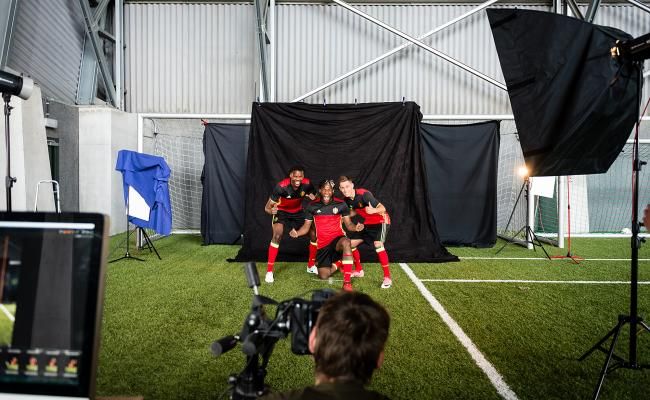 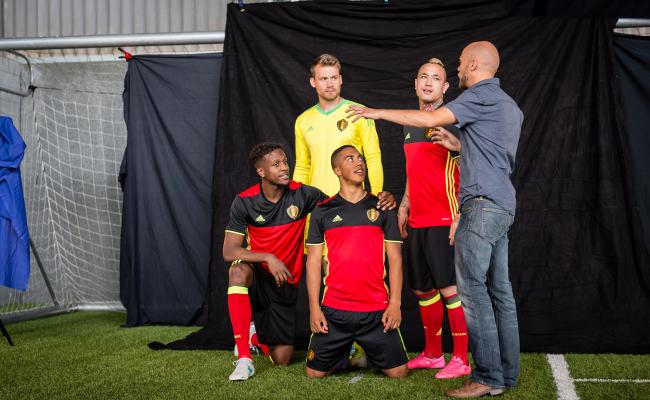 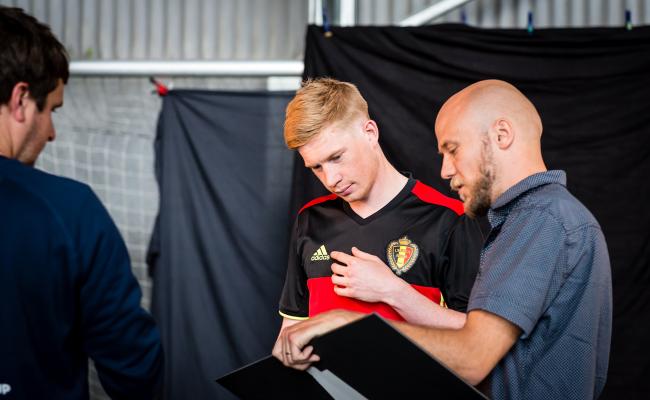 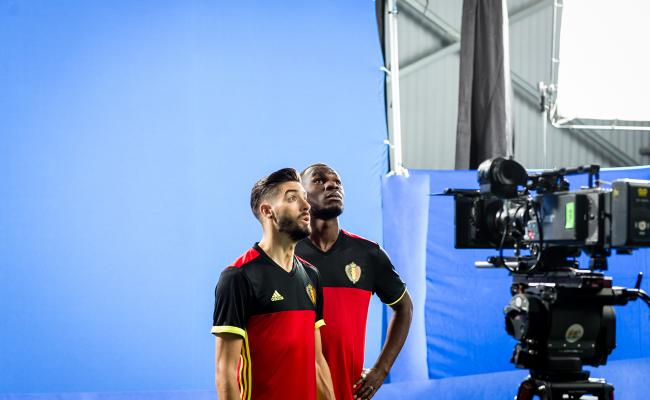 We also redesigned the ParcelShops where the customers can drop off/collect their parcels. D’M&S developed POS material for branding on location: a pavement sign, poster, display for the boxes and two beach flags. We used photo material our photographer compiled during the shooting of the television commercial. D’M&S chose a transmedia approach by combining a strong TV commercial with a varied online campaign and the local branding of the ParcelShops. A cross GLS just had to head to put B2C services on the map across Belgium for good!