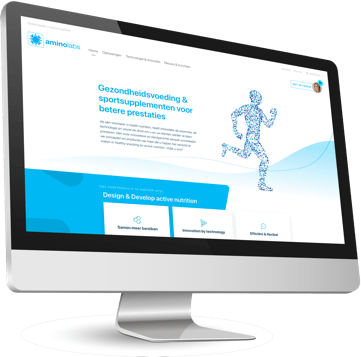 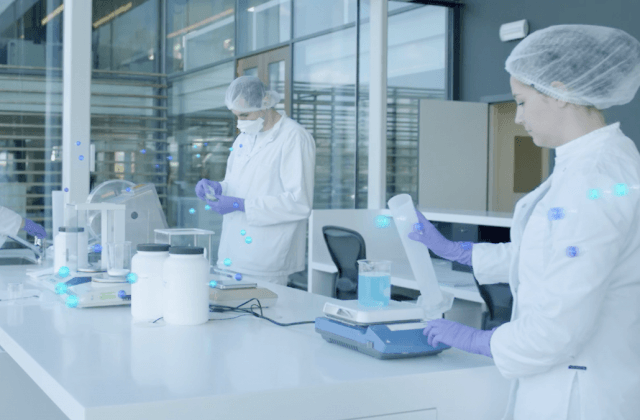 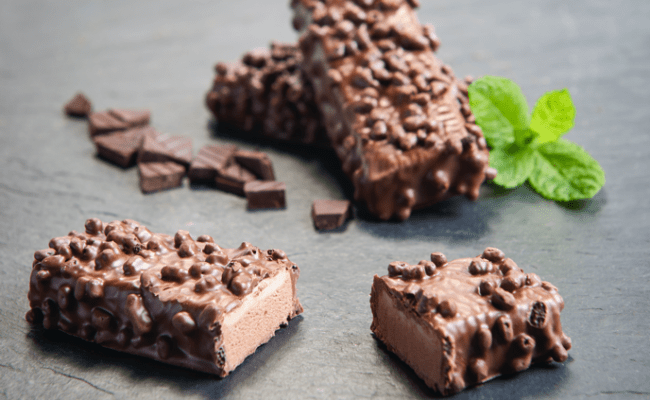 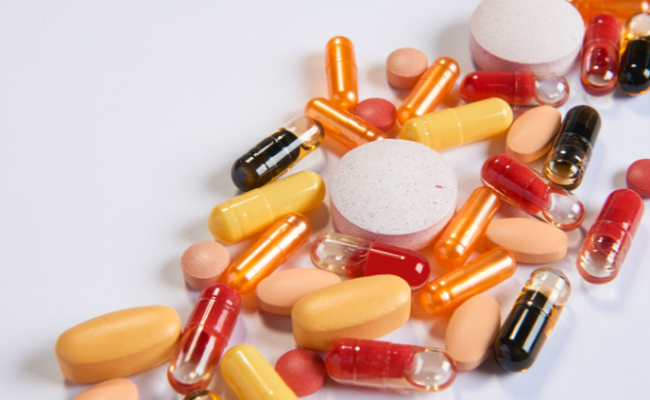 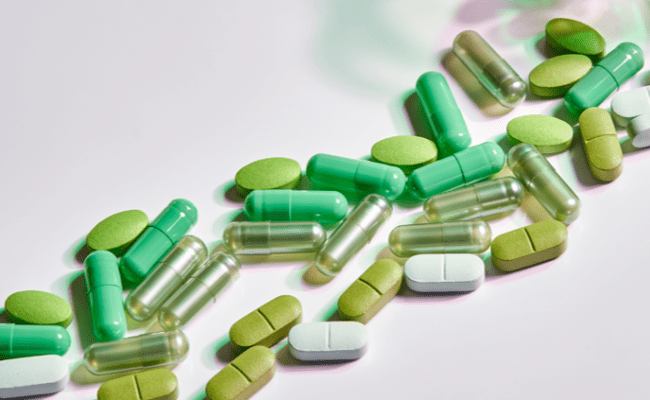 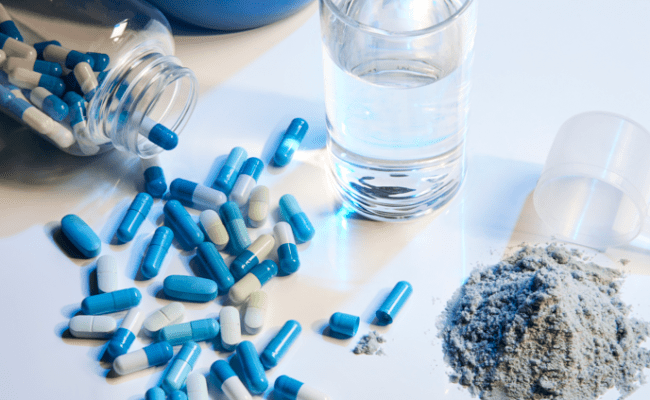 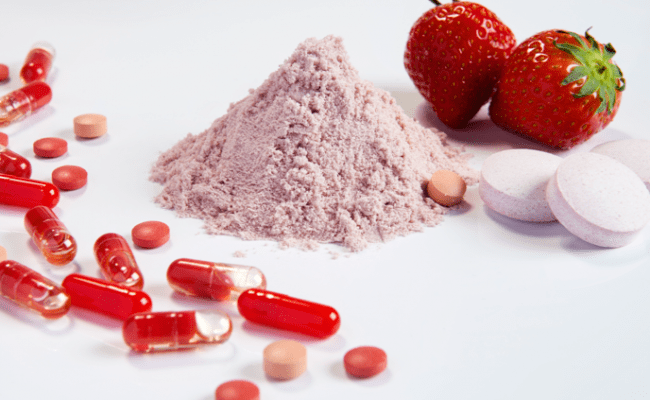 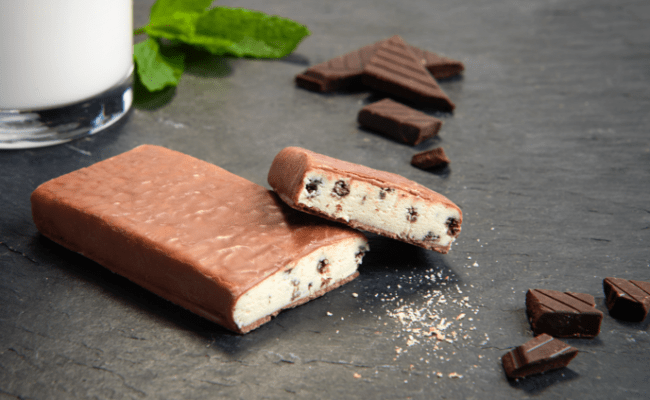 In May, all the scientific and industrial players in sports nutrition came together in Geneva for the Vita Foods global fair. D’M&S Events designed a stand to reflect the company’s international stature. Amino had a big profile at the fair, thanks in no small measure to six large LED panels.

An impressive high-tech, high-touch meeting space where the folks at Aminolabs were able to strike up a conversation with suppliers and customers in style. D’M&S Events also designed and built the stand at PLMA in Amsterdam a few weeks later. Helping the new Aminolabs to raise its international profile. 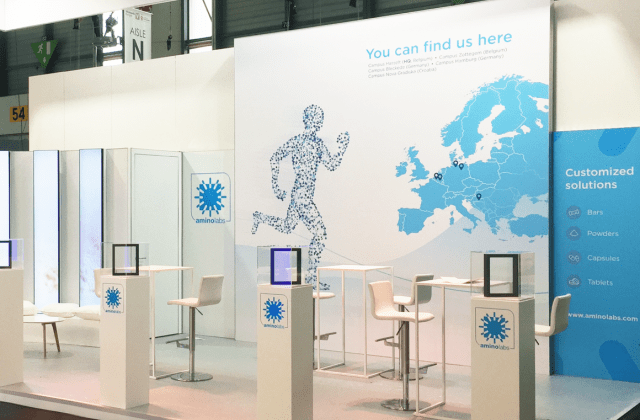