For Arteco, European market leader in coolants for the automobile industry, we developed a fourth concept image Arteco uses in a worldwide campaign. 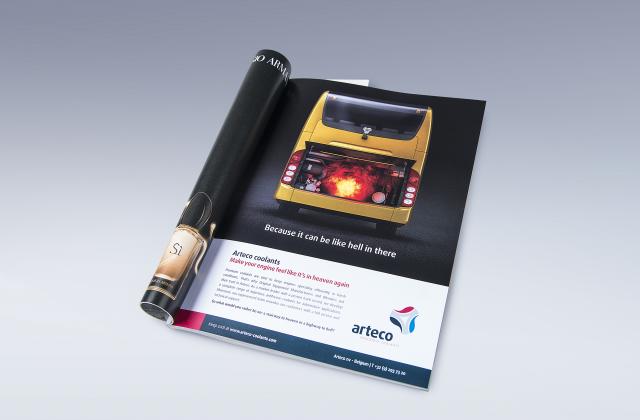 Arteco has been dynamizing its communication for some time. The company wants to strengthen its image and increase familiarity, especially in the Far East. This is why it launched a new online platform a few months ago, a project that our online department steered in the right direction. We integrated several striking concept visuals of ‘burning’ vehicles in order to convince the automotive industry to use Arteco coolants. After all, things can get pretty hot and heavy in the engines of a truck, dump truck or car. With the slogan ‘It can be like hell in there’ a reference to hell-fire (or the yin-yang symbolism for the Chinese market) we depicted this in a very original way.

We recently completed this series with the fourth concept image of a bus. This ensures that Arteco can now display similar visuals in every niche of the automotive market. This is what we call creative and coherent communication. 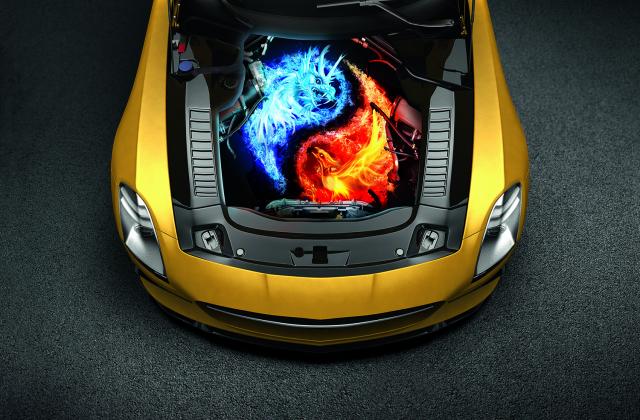