Rockfon takes b2b communication
to the next level

Acoustic ceiling and partition solutions manufacturer Rockfon wants to inform and engage its fitters as much as possible. Hooking up with D’M&S, the company stepped up its B2B communication to the French market. 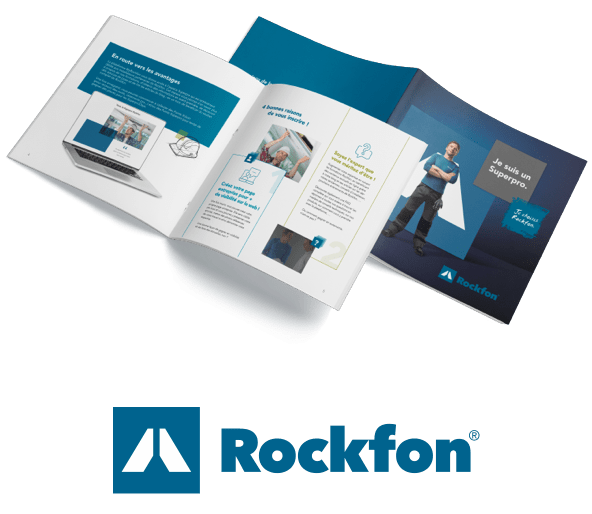 It was then the turn of our creative team to get to work, in words and pictures. The innovative high-quality Rockfon products help fitters deliver fantastic work.

Storytelling with the Rockfon Superpro

We then developed the concept in stills and videos. We shot a fitter in his role as hero and produced two videos, each from a different perspective. In the mood video, we see the fitter as a Rockfon Superpro, the hero of the day, to win him or her over for the concept.

In the other video we explain visually what the fitter has to do to become a Rockfon Superpro, taking the fitter through the various steps on the online platform. We also developed a clutch of online tools to support the Rockfon sales team, including a stylish sales organiser. 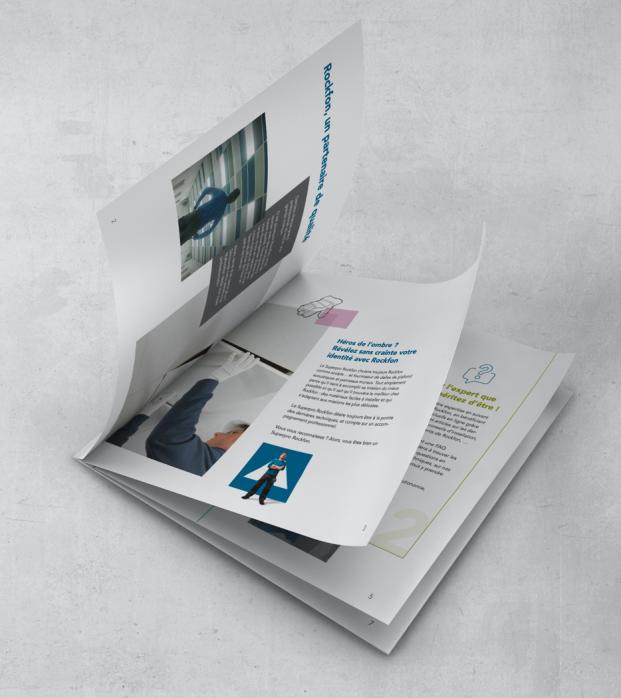 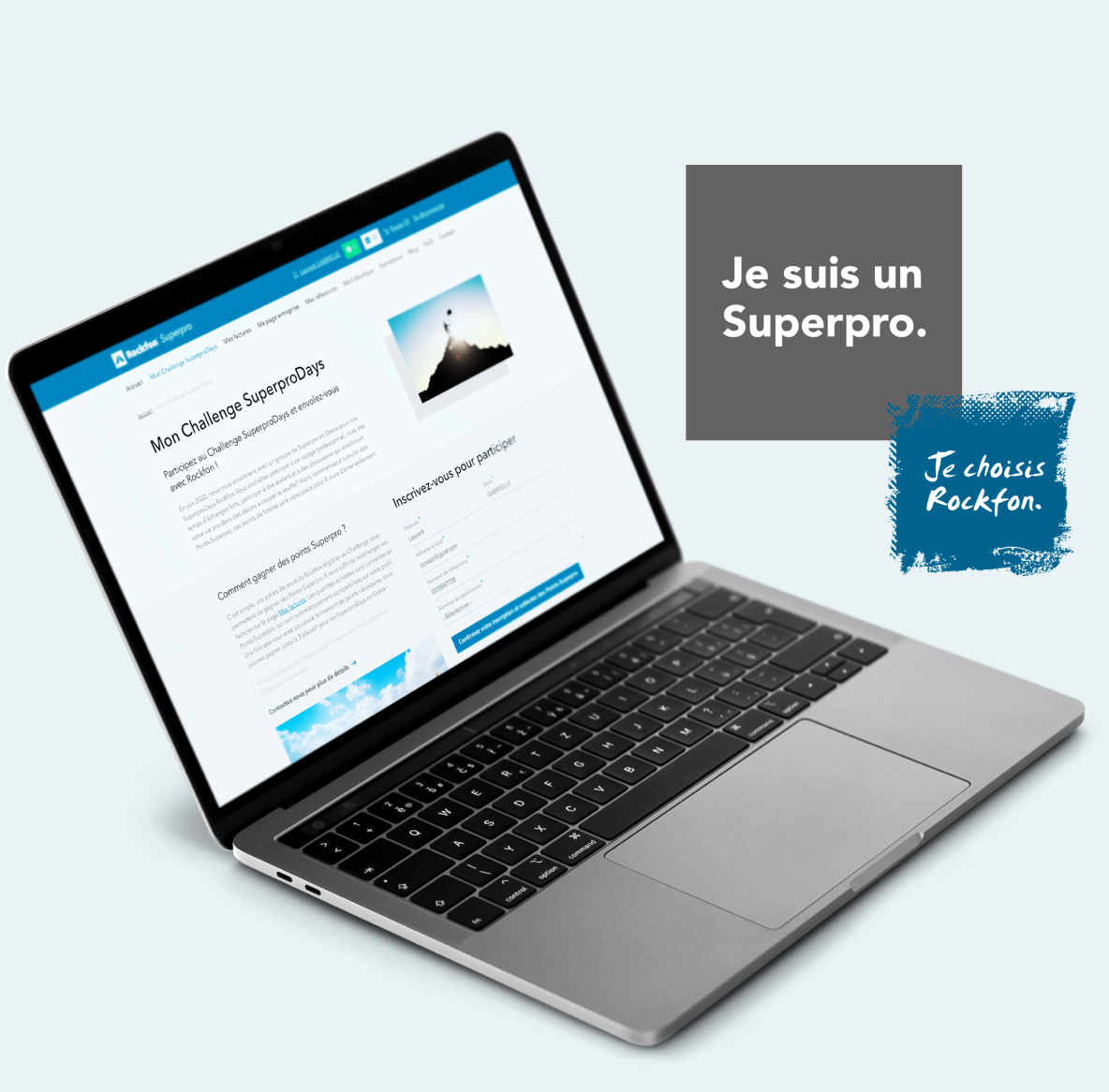 The D’M&S digital experts developed the engine driving Rockfon Superpro: a smart engagement platform designed to increase the brand engagement in the professional target group. On the platform, Rockfon gives fitters access to relevant content, such as blog posts, news articles, product information and tips and tricks, to help them provide the best possible service. 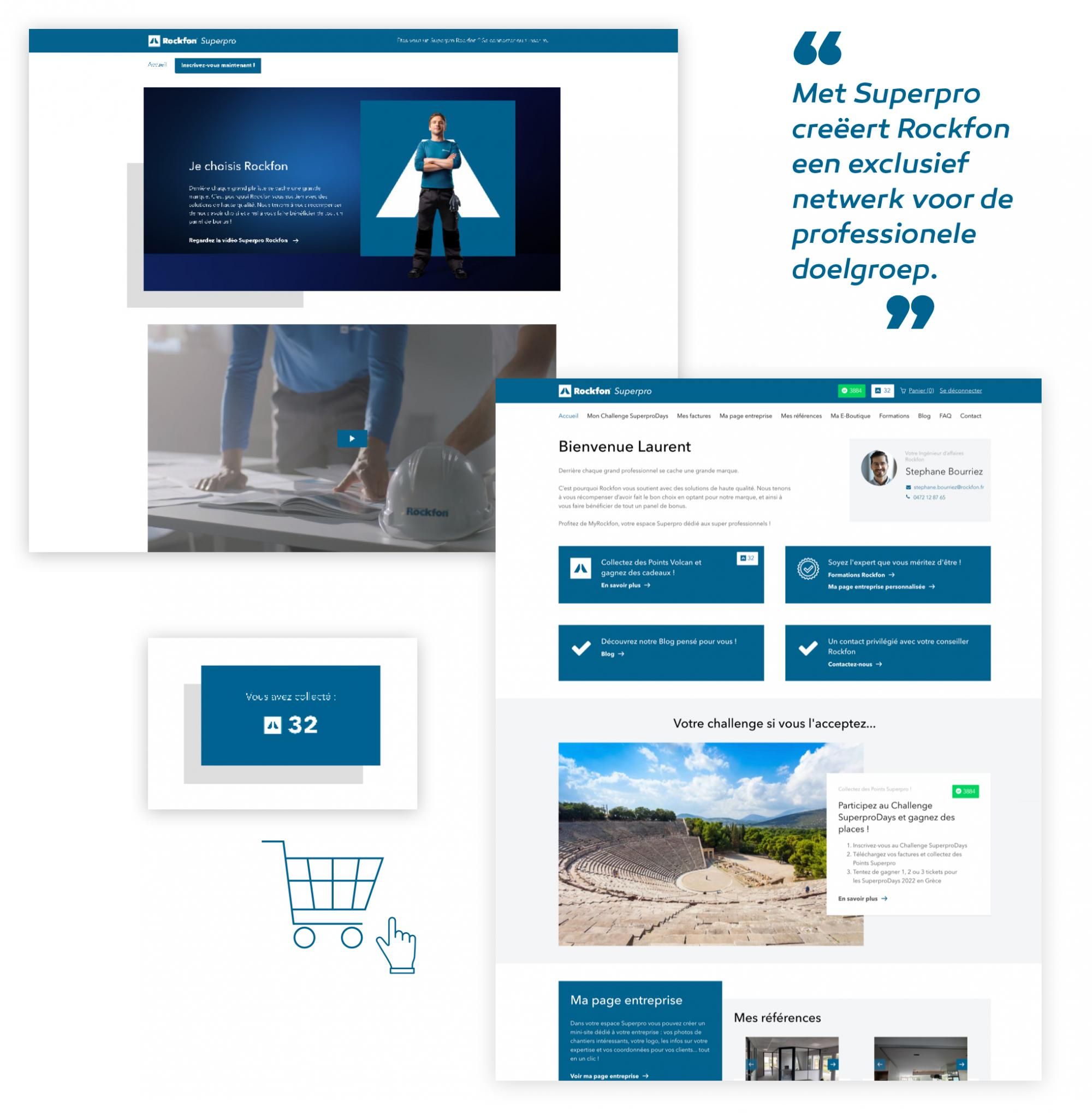