On 1 June our event team organised the ‘Battle of the Chefs’ for food service specialist Compass Group. During the final in Tour & Taxis, 10 chef teams battled for the title ‘Signature Dish of the Year’. The 250 guests enjoyed the cooking spectacle to the full. 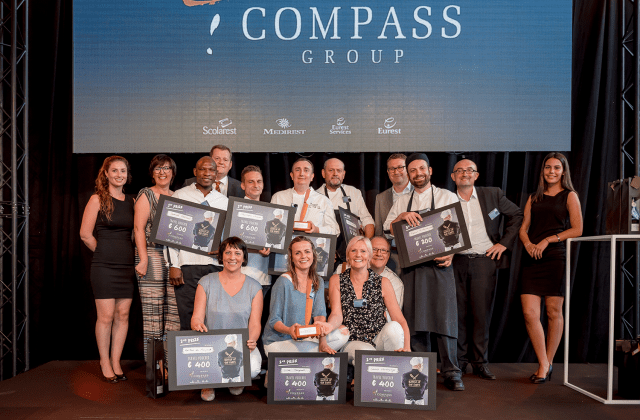 As catering partner of companies, care institutes and schools, Compass Group employs hundreds of chefs. Every year they sharpen their knives in the battle for the ‘signature dish’, a top dish Compass will promote among its customers for a whole year. On 1 June the ten best teams faced each other in an exciting final of the ‘Battle of the Chefs’, a concept we helped flavour. The fate of the finalists lay in the hands of a jury of eleven. The tasters were customers and employees of Compass Group, but also top chef David Martin of restaurant ‘La Paix’ in Anderlecht. The team of ING eventually was victorious. Apart from the title and a travel coupon, the three chefs also received an award - made by D’M&S: a 3D print of a chef’s knife on a base.

A full evening of entertainment

Our event team took on the organisation of the entire ‘Battle of the Chefs’ programme. We designed the concept image, made the invitations and ensured that everything went smoothly. Compass Group invited its customers and employees to this unique event and not only treated the guests to a cooking spectacle, but also to a meet & greet with the chefs. The ideal occasion for an informal meeting between Compass and its customers. Well-known food journalist Sabine Goethals was present as moderator and the water sommeliers, baristas and cocktail makers shared their expertise during workshops. Since looking at cooking makes us hungry, we ended the evening with a buffet. A delicious evening that was enjoyed by guests and participants. 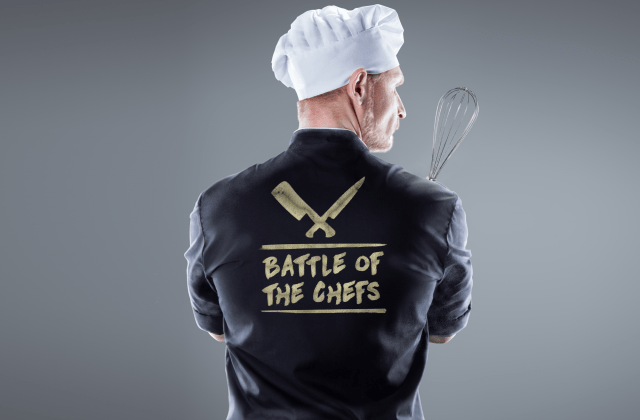 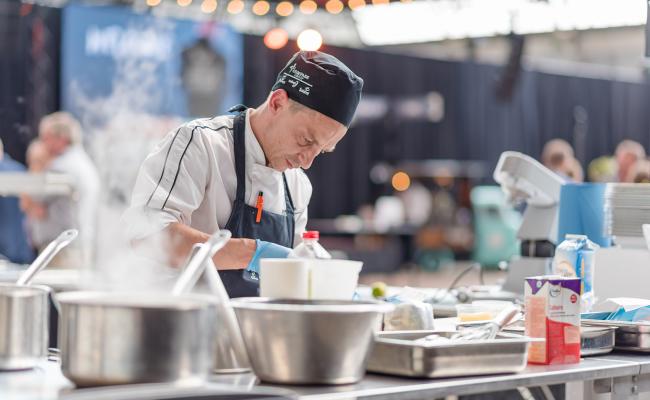 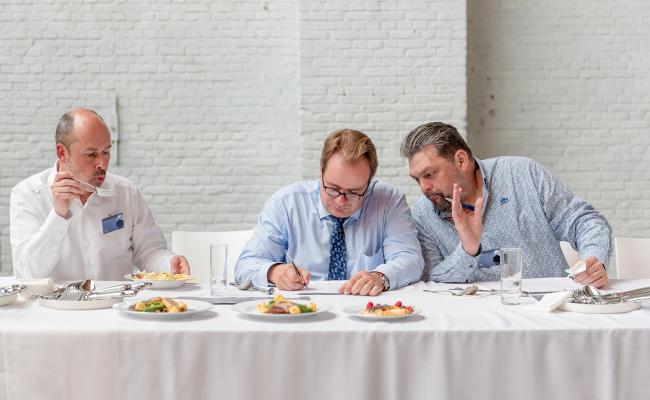 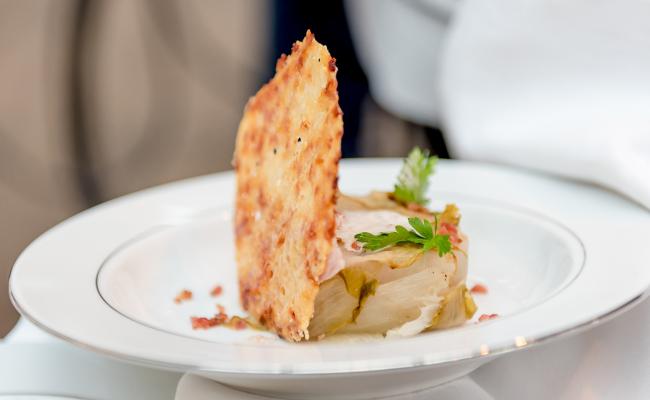 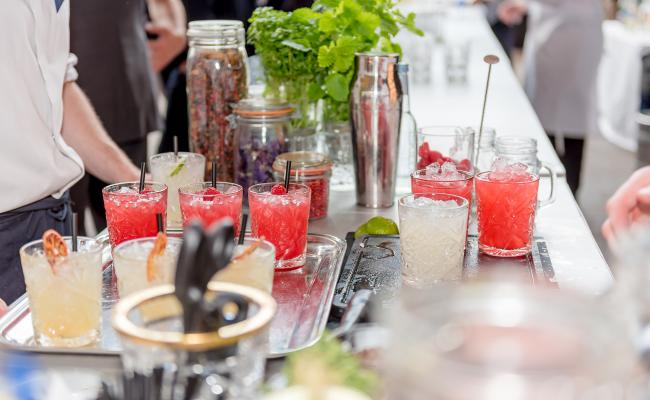 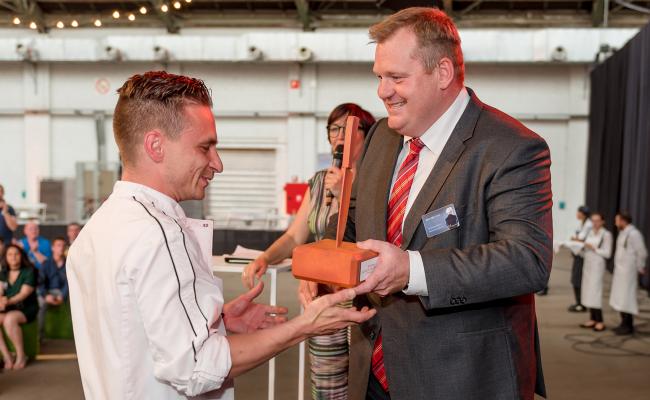